A new Realme phone with triple 64MP cameras and 8GB RAM is poised to enter the market. Let’s have a look at the Realme Q3 Pro Carnival Edition specifications in detail right now! 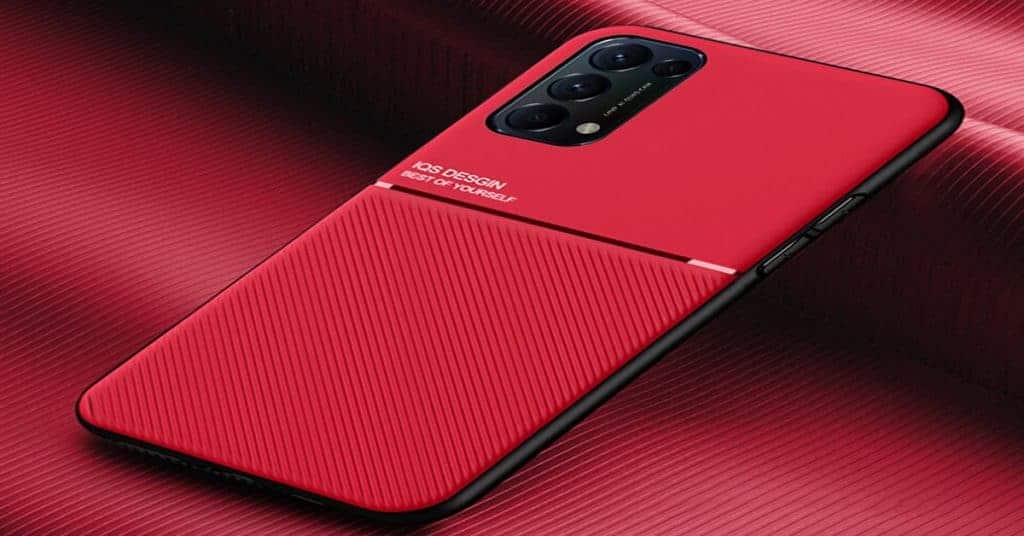 The Realme Q3 Pro Carnival software is Realme UI 2.0, which is based on Android 11. In addition, the Realme Q3 Pro Carnival has a 6.43-inch Super AMOLED display with a resolution of 1,0802,400 pixels. This gadget also has a 120Hz refresh rate, 360Hz touch sampling rate, 600 nits peak brightness, and a screen-to-body ratio of 91.7 percent. The  Qualcomm Snapdragon 768G 5G chipset provides processing power to the Realme phone. 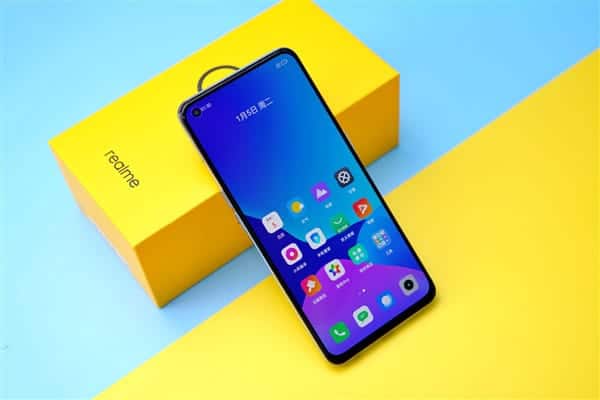 Furthermore, this version’s measurements are 159.173.47.9mm, and it weighs 174 grams. In terms of battery capacity, the Realme smartphone has a 4,500mAh cell that supports 50W rapid charging. On the other hand, the Realme model has only one option: 8GB RAM and up to 128GB onboard storage (no card slot). In terms of optics, the Realme Q3 Pro Carnival camera has a triple-lens configuration at the back. It has a 64MP primary sensor, an 8MP ultra-wide-angle lens, and a 2MP macro lens. On the front, the Realme phone gets a 32-megapixel selfie camera with an f/2.5 aperture.