A new smartphone with a tremendous 12GB RAM, 48MP cameras, and Snapdragon 870 CPU will be released. Find out more about the iQOO Neo 5 Lite specifications right here! 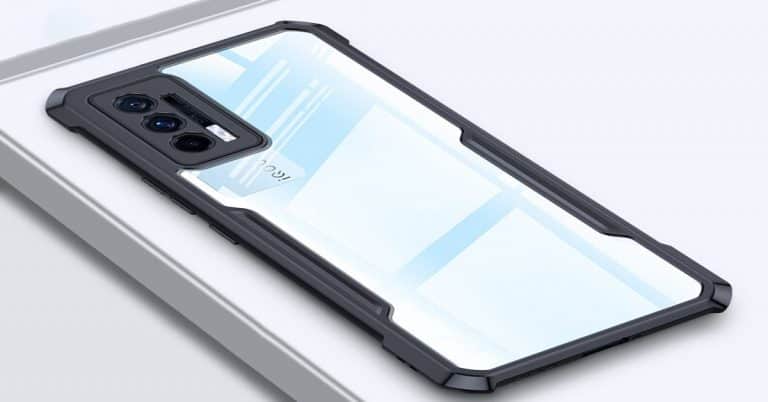 According to prior reports, the Chinese company released the iQOO Neo 5 smartphone, which features a vast screen, plenty of storage, a long-lasting battery, and attractive color options. Our reliable source plans to release the iQOO Neo 5 Lite, a new mid-ranger version of the Neo 5, in May with a few substantial tweaks to the specs. Let’s take a closer look at Vivo’s most recent smartphone! 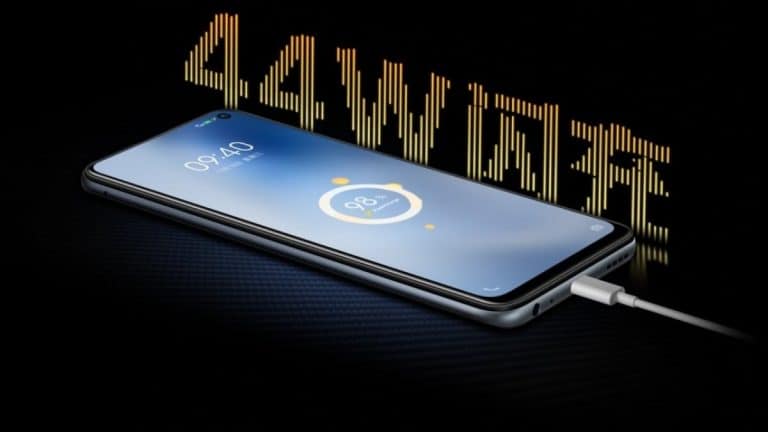 What about the hardware division? The  Qualcomm Snapdragon 870 chipset powers the iQOO Neo handset. Let’s get to work on an optical system! On the back of the iQOO Neo 5 Lite camera is a triple-lens configuration. A 48MP primary shooter (f/1.79) is combined with an 8MP ultra-wide shooter with a 120-degree field of view and a 2MP macro snapper with a 4cm focal length. The front-facing 16MP sensor (f/2.0) is situated inside the hole-punch cut-out on the upper right corner of the screen. The iQOO Neo 5 Lite comes with a 4500mAh energy box that supports 44W flash charging.