According to our sources, Xiaomi Mi 11 will arrive with specs like Snapdragon 875 chipset and 108MP primary cameras. Come and see more details below! 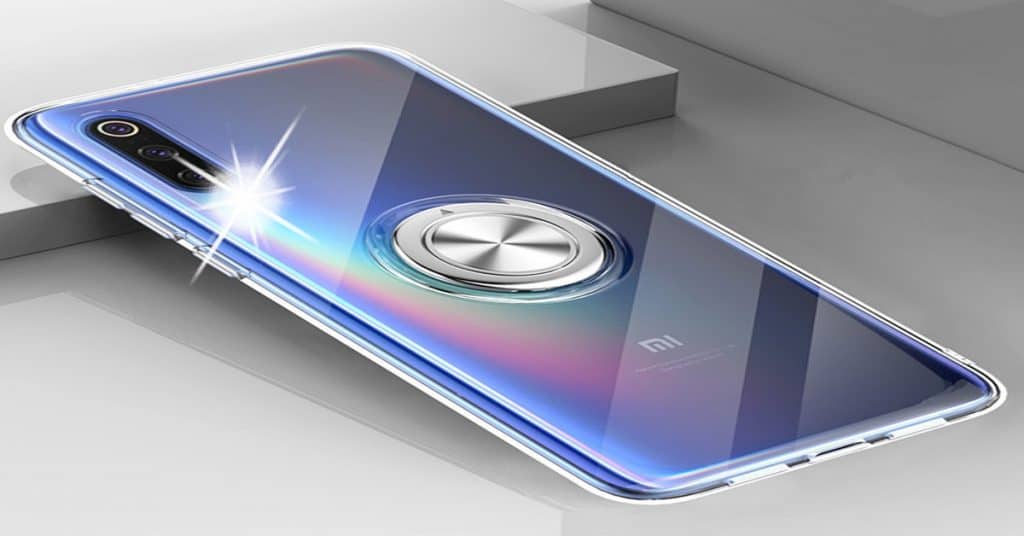 Xiaomi released its Mi 10 series at the starting of this year, including Xiaomi Mi 10 5G, Xiaomi Mi 10 Pro 5G, with many fantastic hardware and features. After that, this company launched the Xiaomi Mi 10T line-up as 10T Lite, 10T Pro in the global market. And now, when we are moving closer to the end of 2020, the Chinese brand finally released the first details on its next Xiaomi Mi 11 series. Let’s come to the reports about the specifications of this Xiaomi handset below!

According to what we know, the Xiaomi device will take power from the upcoming Qualcomm Snapdragon 875 SoC, with a quad-core design. Moreover, this chipset achieves more than 700,000 points on Antutu while Snapdragon 865 score 650,000 points. On the other side, the Xiaomi machine should also run on Android 11 as the operating system. In terms of the design, Xiaomi Mi 11 specs flaunt a 6.67-inch AMOLED display. 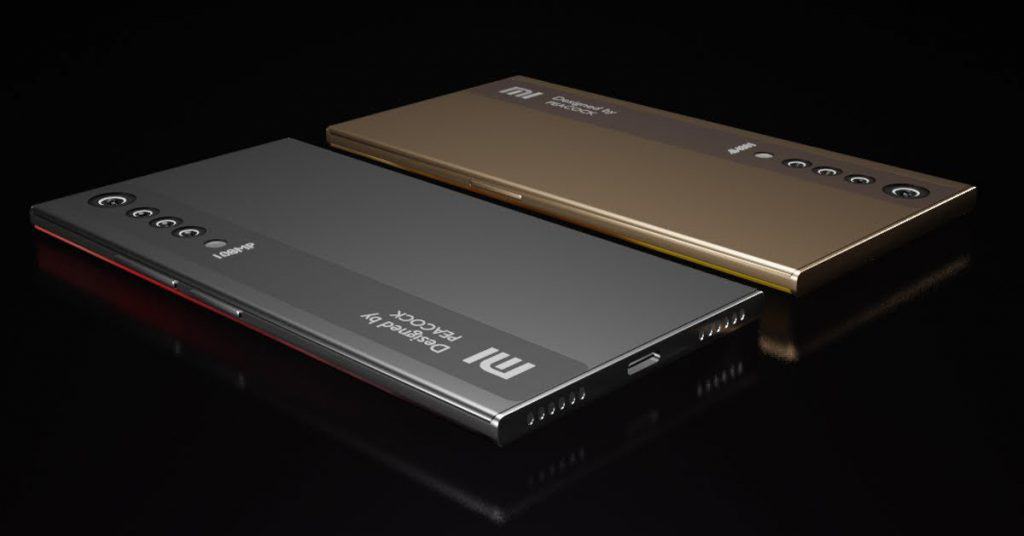 Besides, the screen features a resolution of 1080 x 2340 pixels and 386 ppi pixel density. Coming to the storage section, the Xiaomi smartphone sports 12GB of RAM and 256GB of internal storage (up to 512GB). Concerning the battery capacity, the Xiaomi flagship houses a huge 5000mAh juice box that fast battery charging. Are you waiting for n optics system? In detail, the Xiaomi Mi 11 camera packs a quad-lens at the back setup. It consists of a 108MP primary sensor + 13MP ultra-wide lens + 5MP macro shooter + 2MP depth sensor. Additionally, this device features a single 32MP snapper for taking selfies and video calling.