Are you ready for the fantastic race between Vivo V20 vs. Motorola Edge S with specs like 64MP Cameras and a 5000mAh battery today? Check out the result below! 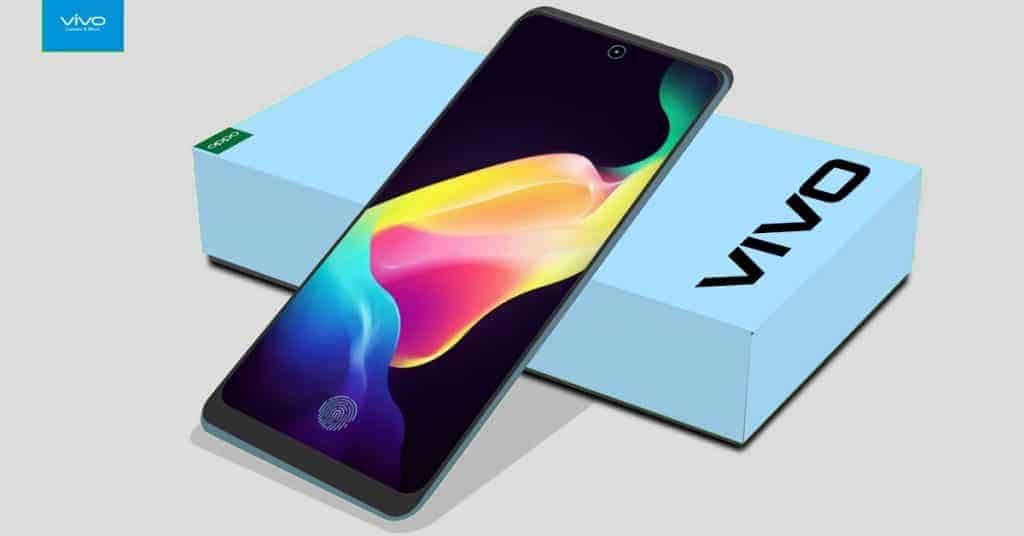 As you know, Vivo V20 was launched last year with massive storage. Meanwhile, Motorola Edge S debuts with a quad-camera system and enormous battery. Let’s talk about the display first! The Vivo V20 specs arrive with a 6.44-inch AMOLED with a resolution of 1080 x 2400 pixels. Otherwise, the Motorola Edge S specs get a 6.7-inch IPS LCD with 1080 x 2400 pixels resolution. In the first round, the Motorola smartphone gets the first point. 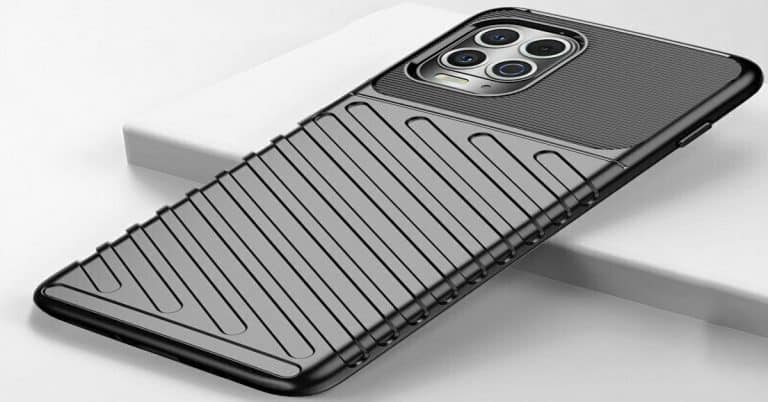 As a result, the Motorola flagship outperforms the competition in terms of hardware once again. As the operating system, let’s move to the next round—both handsets working on Android 11. Next, talking about the optics department, the Vivo V20 snapper carries a triple-camera set up on the rear. It includes a 64MP + 8MP + 2MP lenses. Around the front, this machine comes with a single 44MP lens. Meanwhile, the Motorola Edge S lens has a quad-camera setup. It comprises a 64MP + 16MP + 2MP + TOF 3D and a dual 16MP + 8MP selfie camera on the front. Consequently, the Motorola monster wins this round. Regarding the capacity, the Vivo smartphone comes with a non-removable 4000mAh juice box, while the Motorola handset battery rocks a bigger non-removable Li-Po 5000mAh battery cell. Hence, the Motorola beats takes a point!

Finally, the Motorola smartphone wins the battle. Furthermore, the Vivo V20 release date has been pushed back from last year, and the Vivo V20 price has dropped to roughly Rs. 22, 490 ($303). The Motorola Edge S costs around $ 409 (approximately Rs. 30 423). Which flagship is your favorite? Could you please leave a comment for us?