Welcome to the new race between the Xiaomi Redmi 9T and the Sony Xperia 1 III, both of which have 12GB of RAM and 48MP cameras! Continue reading to learn more about today’s battle’s winner!

The Xiaomi Redmi 9T has a long-lasting battery and a beautiful build. The Sony Xperia 1 III, on the other hand, will have a stunning interface and a long-lasting battery. The Xiaomi Redmi 9T features a 6.53-inch IPS LCD display with a resolution of 1080 x 2340 pixels. Meanwhile, the Sony Xperia 1 III features a 6.5-inch OLED display with a resolution of 1644 x 3840 pixels. As a result of the higher resolutions, the Sony monster takes the first round. 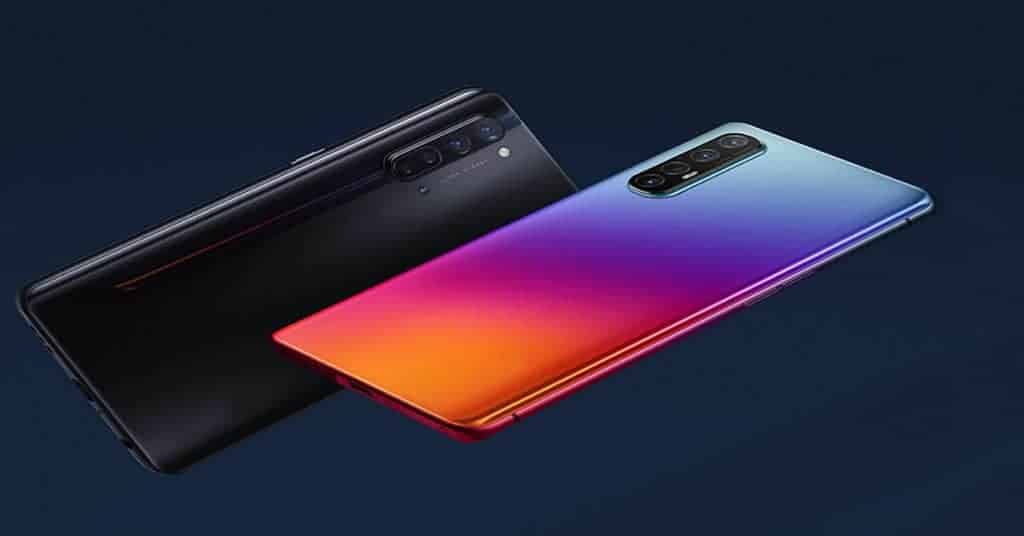 The Sony smartphone, on the other hand, is available in two variants: 256GB/ 8GB RAM and 256GB/ 12GB RAM (Expandable). This round goes to the Sony system because it has more RAM. The Xiaomi Redmi 9T camera features a quad-lens setup on the back for photography. It has 48MP, 8MP, 2MP, and 2MP cameras. For selfies, there is a single 8MP sensor on the front. The Sony Xperia 1 III camera, on the other hand, has 12MP + 12MP + 12MP + 0.3MP sensors on the back and an 8MP selfie lens. In terms of battery power, the Xiaomi phone has a 6000mAh cell, while its competitor has a 4500mAh energy box. As a result, the Xiaomi monster beats the Sony monster thanks to its larger cameras and batteries.