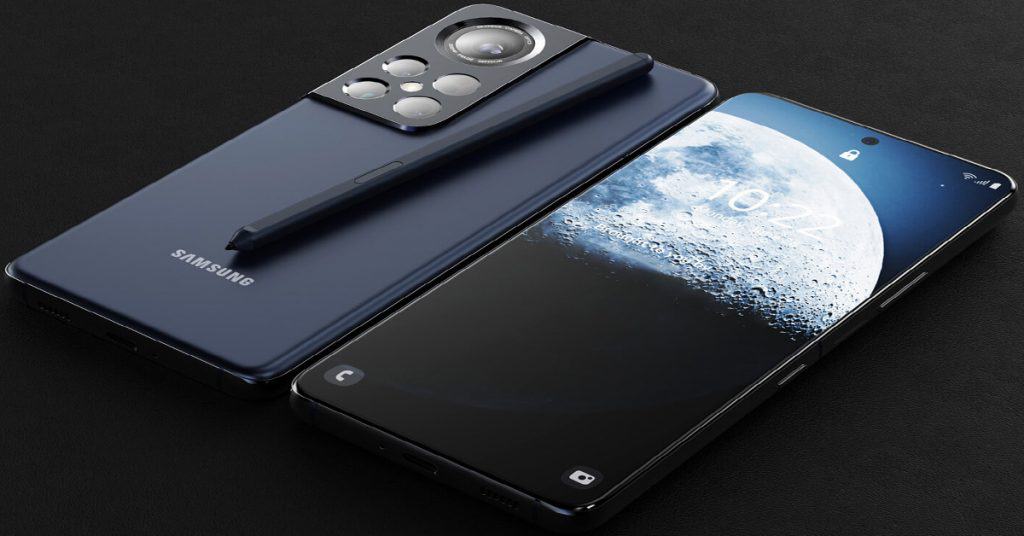 As we know, Samsung announced the luxury smartphone dubbed Samsung Galaxy S21 Ultra last year. Notably, this Samsung flagship came out with high-end specs like 16GB RAM, 5000mAh battery, and more. Today, we caught the first updates on the next member joining the “Ultra” collection under the name Samsung Galaxy S22 Ultra with improved features and great performances. Let’s check out what we know!

In detail, Samsung Galaxy S22 Ultra specs come with a sizeable 6.9-inch Dynamic AMOLED 2X with a resolution of 1440 x3200 pixels. Let’s come to the hardware and battery! Moreover, the Samsung machine gets power from the Qualcomm Snapdragon 888 chipset, alongside 8GB/ 12GB RAM and 256GB/ 512GB ROM (Expandable to 512GB). Besides, the Samsung flagship runs on the Android 11 as the operating system. How about the battery capacity? 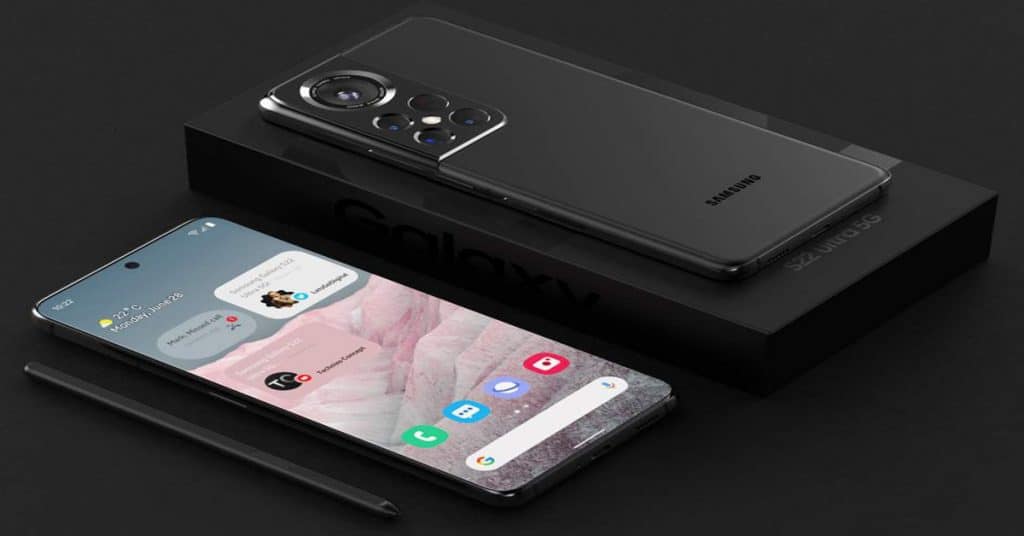