Aside from the Galaxy S and Note series, the Korean brand is reportedly adding one more premium family to the list: Galaxy Edge. Read on right below to find out more details on the first handset of this family with 12GB RAM, 5900mAh battery: Samsung Galaxy Edge! 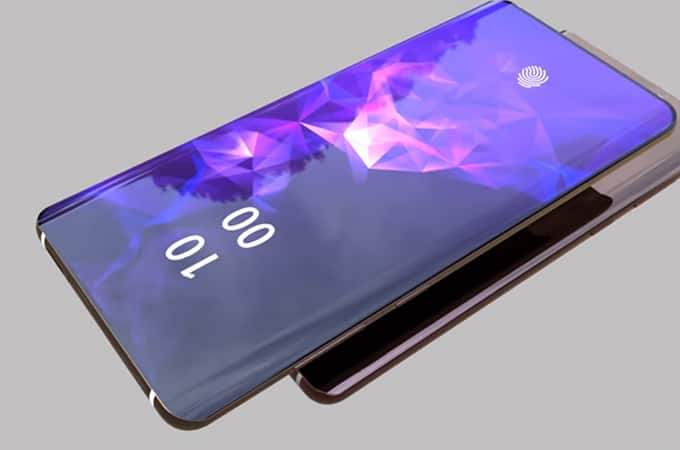 Up until now, the most popular Samsung premium phone series has always been the Galaxy S and Note. However, the Korean brand reportedly has a big plan for the year 2020. According to our trusted source, it is planning to unveil a brand new series under the name Galaxy Edge. As the name suggests, the first member of this family is going to pack the edge-to-edge design, which is the upgraded model from the S Edge.

Now, let’s jump into the technical details of this Samsung phone. Firstly, the upcoming handset is going to feature a large 6.65-inch Force Touch Edge screen with a Super 4K resolution (3840 x 2160 pixels). Furthermore, the display also sports a tall 21:9 aspect and 96 percent screen-to-body ratio. Under the hood, it reportedly takes power from the Qualcomm Snapdragon 855 chipset. 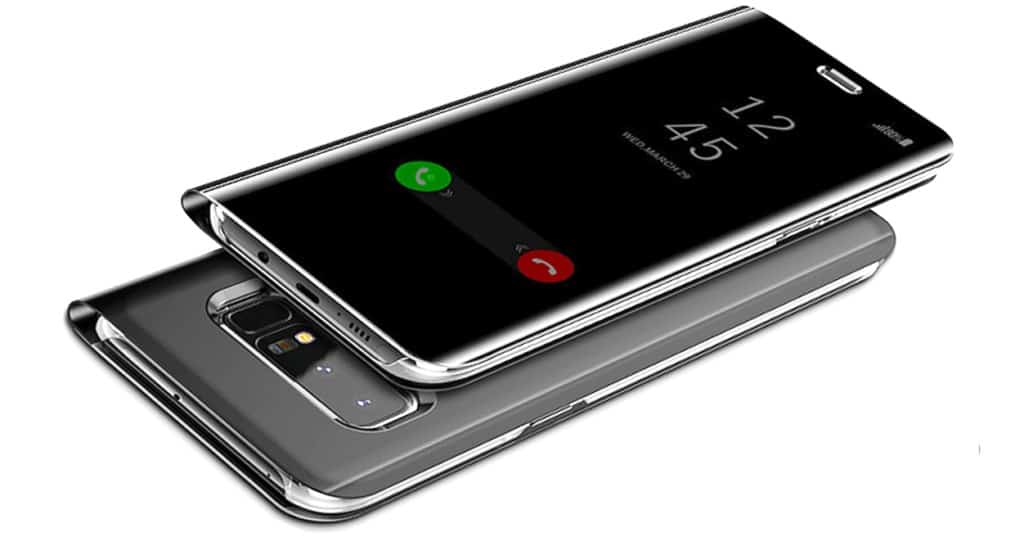 Are you curious about the photography system of this beast? Then let’s check it out now! The Samsung Galaxy Edge camera packs a dual 41MP (f/1.5) + 20MP (F/1.7) rear snappers setup. On the other side, it rocks a decent single 32MP (f/1.5) front-facing lens for video calling and selfie. That’s not all, we haven’t even reached the storage yet! The premium device is going to offer massive 10GB/12GB RAM and 1TB ROM (no card slot). Besides, the flagship battery box has a huge 5900mAh capacity. Otherwise, the Samsung monster reportedly ships with Android Q as the operating system.

As mentioned above, there is a high chance we can meet this Samsung beast at the MWC 2020 event next year. As for the cost, judging by the pricing of Samsung’s premium lineup, the Samsung Galaxy Edge price can start around $871 ~ Rs. 60, 000.