The Samsung Galaxy A90 now arrives with great hardware such as 8GB RAM, triple 48MP cameras and amazing design. For more information on this Samsung phone, read on right now! 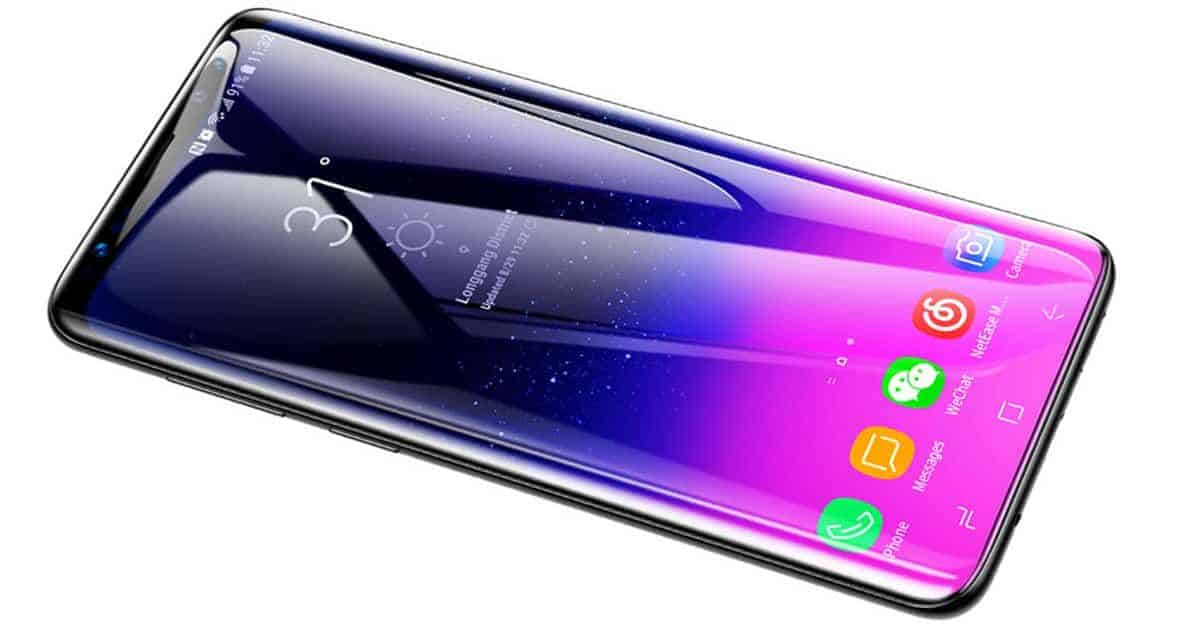 In 2019, Samsung has been focusing on its Galaxy A smartphone series. Notably, the Korean manufacturer has given this lineup a big upgrade on both design and hardware. So far, they have launched many devices under the Galaxy A name, such as A10/30/40/50/70. Today, our spotlight falls on the highest model of this family dubbed Samsung Galaxy A90!

Firstly, this handset is the first Galaxy A phone to support the 5G network. Furthermore, the Samsung Galaxy A90 also features the new under-display fingerprint scanner and a waterdrop notch upfront. Secondly, the Samsung Galaxy A90 sports a large 6.7-inch Super AMOLED capacitive touchscreen with a resolution of 1080 x 2400 pixels, 20:9 ratio. 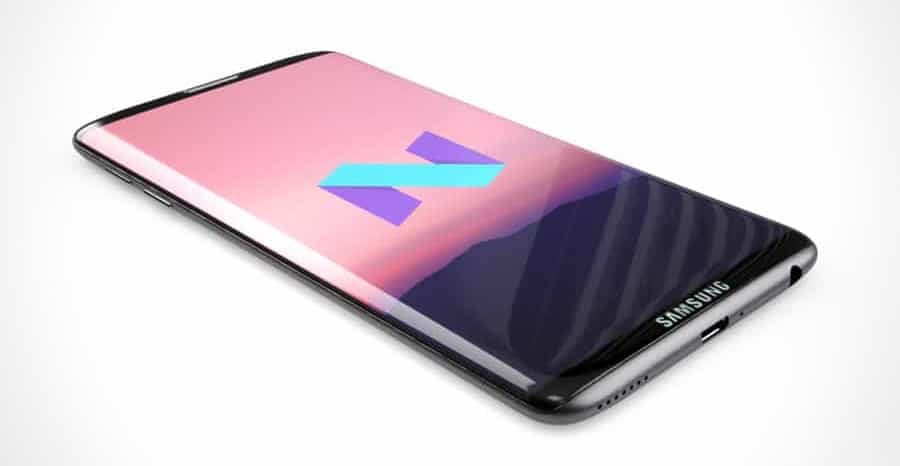 Under the hood, it runs on the Qualcomm SDM855 Snapdragon 855 chipset. Besides, it also has the latest Android 9.0 Pie operating system out of the box. In terms of the memory options, the Samsung smartphone now offers two models: 128GB/6GB RAM, 128GB/8GB RAM. The standard variant also packs an extra microSD card, which can expand to 512GB. How about the photography setup? The Samsung Galaxy A90 camera packs triple 48 MP, f/2.0 + 8 MP, f/2.2 + 5 MP, f/2.2 rear sensors. Upfront, the Samsung device features another 32 MP, f/2.0 lens. Additionally, it rocks a decent non-removable Li-Po 4500mAh battery capacity. Last but not least, it supports the Fast battery charging 25W.