Let’s start the fight between the Samsung Galaxy A01 vs Nokia X71 equipping great hardware such as 6GB RAM, triple 48MP cameras today. Read on to discover the final winner, everyone! 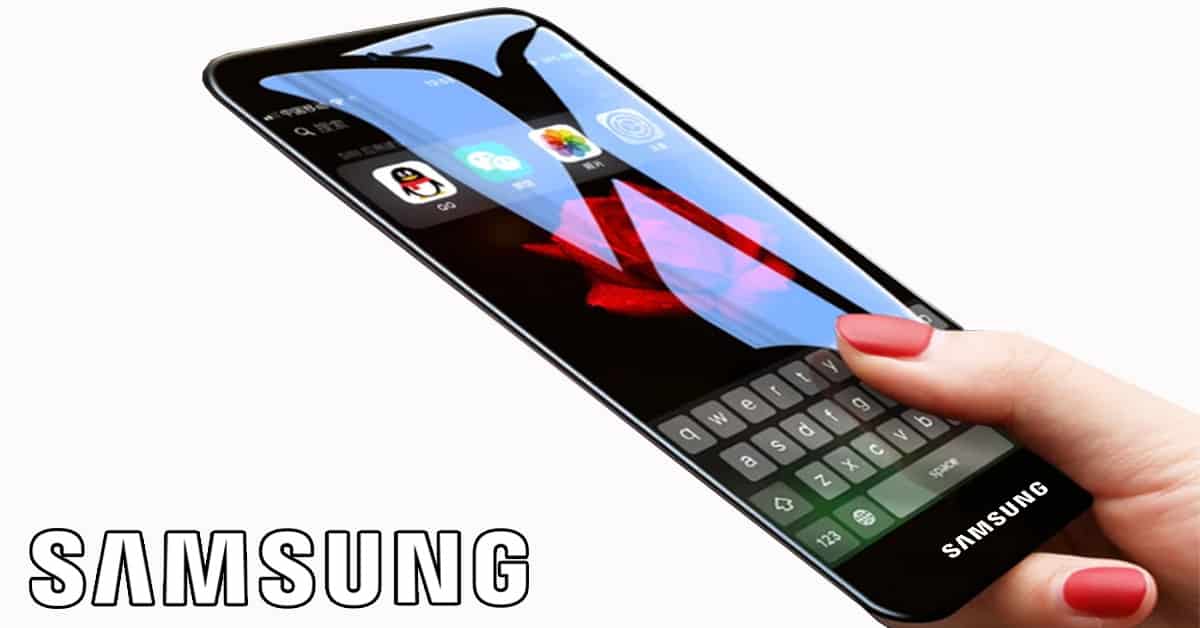 Between the two, Samsung Galaxy A01 is a new affordable handset of the Korean brand hitting the market this month. Meanwhile, Nokia X71 is the first-ever Nokia Android phone to pack a triple-camera system. Regarding the display, Samsung Galaxy A01 specs come with 5.7-inch screen (720 x 1560 resolution pixels). Otherwise, Nokia X71 packs a 6.39-inch IPS LCD with a resolution of 1080 x 2316 pixels. In this round, the Nokia smartphone gets one point.

On the software front, Samsung Galaxy A01 is going to ship with the Android 10.0 version. Whereas, Nokia X71 runs on the Android 9.0 Pie operating system. In the hardware department, the Samsung handset runs on the Octa-core (4×1.95 GHz & 4×1.45 GHz) processor. On the other hand, the Nokia device gets power from the Qualcomm Snapdragon 660 chipset. As a result, the Nokia handset wins another point this time! Next, let’s move on to the storage options! 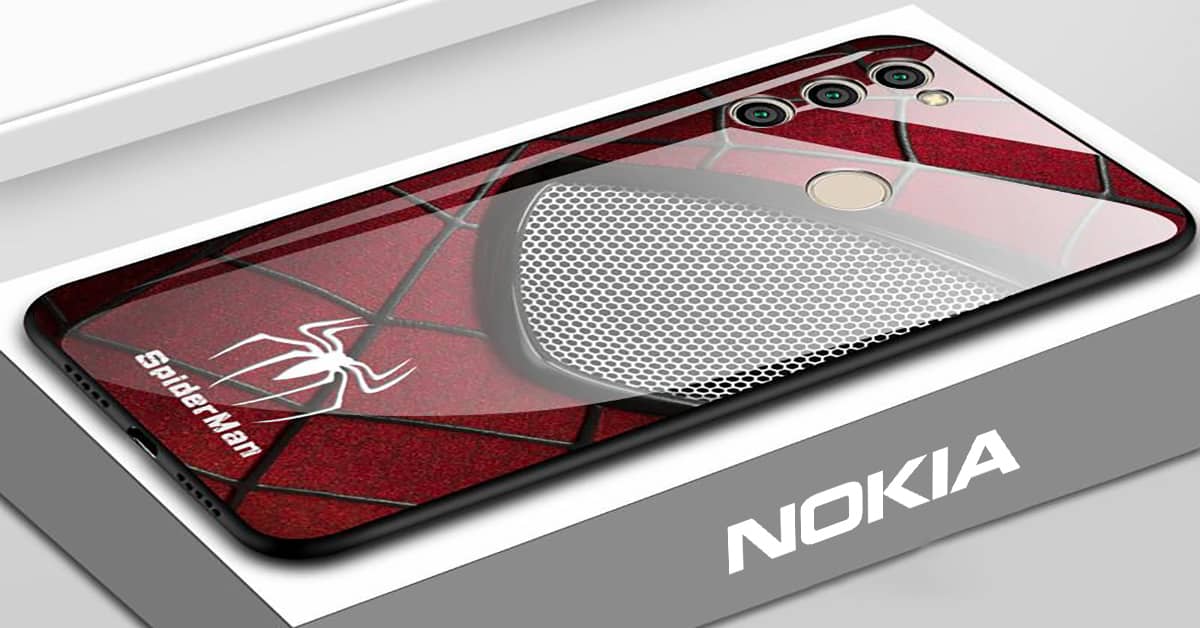 For the storage, the Samsung phone sports 2GB RAM and 16GB ROM which is expandable up to 512GB. On the other side, the Nokia flagship features 6GB RAM and 128GB ROM (expandable up to 256GB via a MicroSD card). One more point goes to the Nokia device! How about the optics department? Samsung Galaxy A01 camera carries dual 13MP + 2MP sensors and a 5MP selfie lens on the front. Meanwhile, the Nokia X71 camera offers triple 48MP + 8MP + 5MP sensors on the back and the selfie lens is another 16MP (f/2.0). Hence, Nokia X71 is the winner. Finally, the powerhouse of the Samsung Galaxy A01 is a 3000mAh juice box. Additionally, Nokia X71 bears a 3500mAh battery box. It looks like we have found the champion of this match!