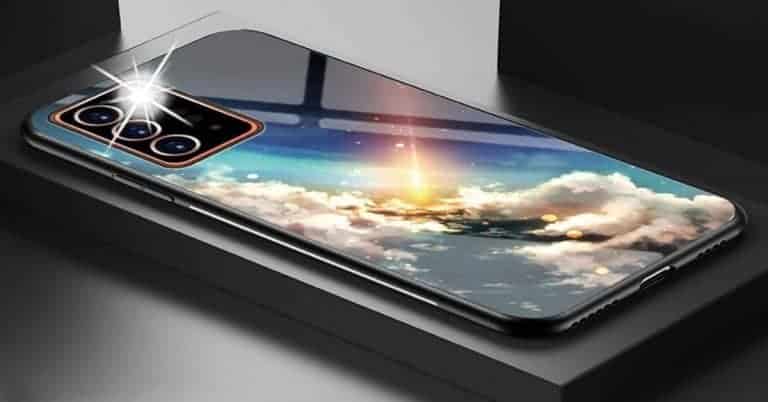 The Realme device uses Mediatek Dimensity 1000+ chipset for the processor, while its rival uses Qualcomm Snapdragon 450 SoC. Also, both devices work on Android 10 as the operating system. Besides, the Realme device arrives in only one storage option: 128GB/ 6GB RAM, 128GB/ 8GB RAM, 256GB/ 8GB RAM (no card slot). In contrast, the Samsung phone provides 3GB/ 4GB of RAM and 32GB/ 64GB of internal storage (expandable).

Therefore, the Realme team gets one more point this round because of better RAM. Imaging-wise, the Realme X7 Pro camera offers quad 64MP + 8MP + 2MP + 2MP rear lenses and a 32MP front-facing lens for selfies. Otherwise, the Samsung Galaxy M02s camera consists of a triple 13MP + 2MP + 2MP lenses on the back. Back to the front, there is a single 5MP sensor. In terms of the battery capacity, the Realme device bears a 4500mAh energy cell, while the other figure carries a 5000mAh juice box. Hence, the Samsung handset wins this round thanks to its long battery life.

Lastly, the Realme X7 Pro release date took place on September 15 last year. Besides, the Samsung phone should hit the market in January. Concerning the cost, the Realme X7 Pro price is about $463 ~ Rs. 34, 210. Plus, the Samsung Galaxy M02s price starts at $122 ~ Rs. 8 999. You could buy a Samsung phone if you are on a tight budget! Which is the one you like? In the comment section, let’s express your opinions!