Arriving today is the battle between Realme X3 SuperZoom vs. Samsung Galaxy M31s with 12GB RAM, 64MP cameras! Find the winner right below! 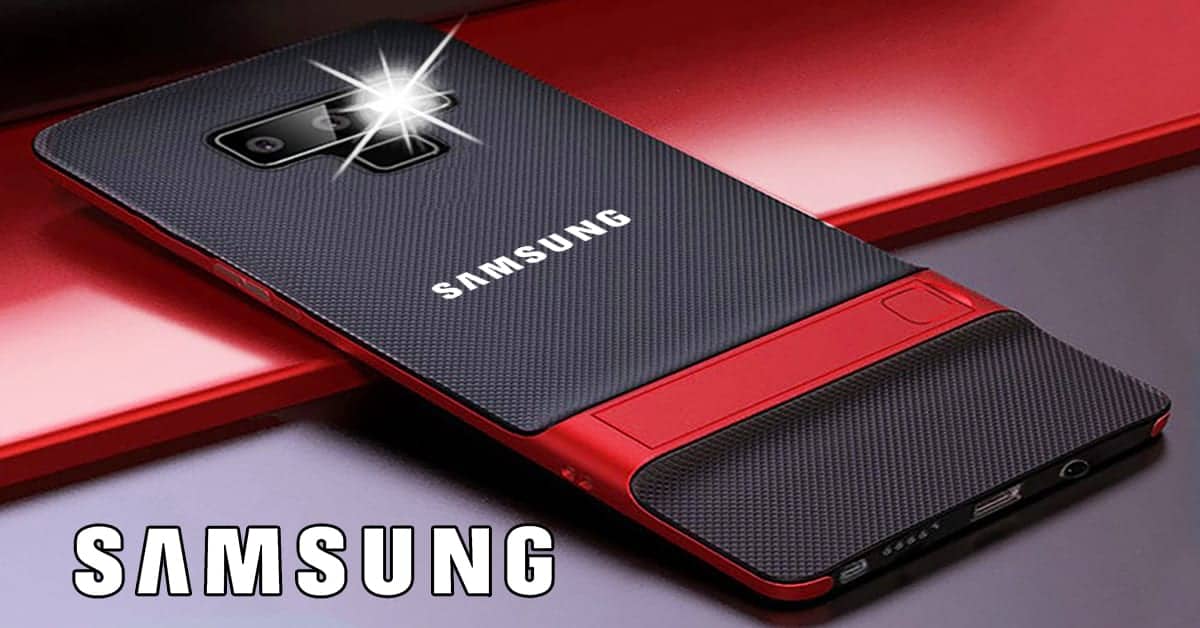 The Realme X3 SuperZoom comes with premium specs and a stunning look. Meanwhile, with a massive battery and quad-camera system, the Samsung Galaxy M31s is a new member of the Galaxy M family. The Realme X3 SuperZoom has a 6.6-inch IPS LCD with 1080 x 2400 pixels for viewing. In addition, the Samsung Galaxy M31s features a Super AMOLED 6.5-inch with a 1080 x 2400 pixel resolution. So in the first round, there is one point for the Realme team.

Additionally, the Realme monster comes with 8GB/ 12GB of RAM and 128GB/ 256GB of onboard storage. There is no MicroSD card to upgrade the storage. The Samsung flagship comes with 6GB/8GB of RAM and 128GB of onboard storage (Expandable). Regarding the hardware department, the Realme smartphone takes power from the Qualcomm Snapdragon 855+ chipset. Meanwhile, the Samsung phone runs on the Exynos 9611 chipset. 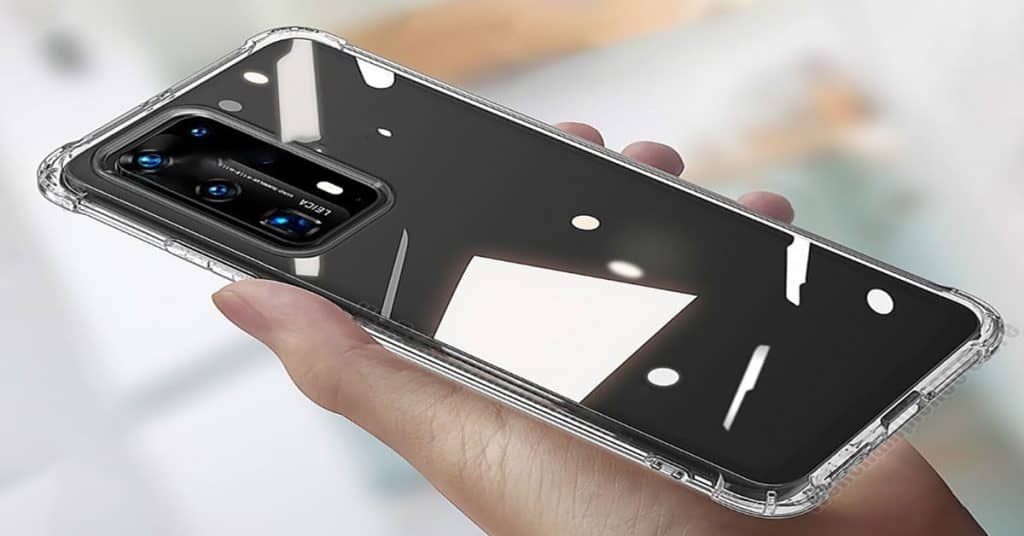 As for the software, both phones run on Android 10 as the operating system. It looks like the Realme beast has gained one more point in this round! Let’s keep on to the optics department! On the back, Realme X3 SuperZoom camera comes with a quad 64MP + 8MP + 8MP + 2MP. Additionally, there is a dual 32MP + 8MP front-facing lens. Besides, Samsung Galaxy M31s camera includes a quad 64MP + 12MP + 5MP + 5MP shooter. Plus, this Samsung machine carries a single 32MP selfie snapper with a waterdrop notch. For the cannon capacity, the powerhouse of the Realme X3 SuperZoom is 4200mAh, while the other figure houses a larger 6000mAh. In this round, the Samsung phone gets one more point with a massive battery.