Are you prepared for today’s fight between the Nokia G20 and the Realme Narzo 30, both of which feature a 6000mAh battery and 48MP cameras? See below for more information on the winner! 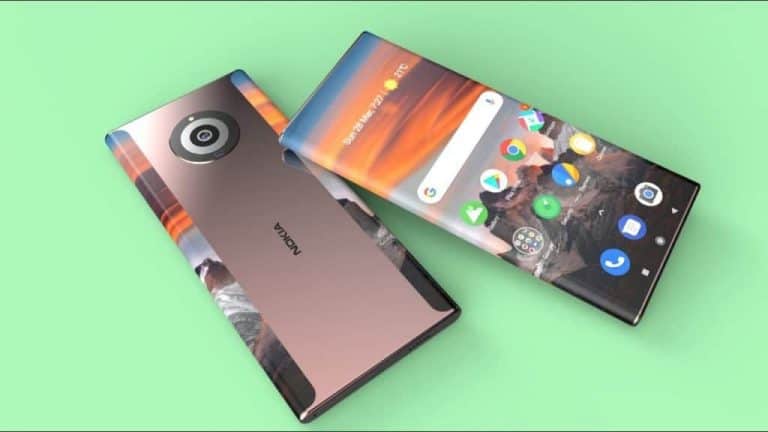 The Nokia G20 is a mid-range Nokia smartphone that returns to the market. Furthermore, the Realme Narzo 30 comes with a long-lasting battery and a stunning build. The Nokia flagship is equipped with a 5020mAh battery, while the other number is a smaller 6000mAh battery. As a result, the Realme monster scores the opening goal. Nokia G20 specifications include a 6.52-inch IPS LCD with 720 x 1600 pixels. 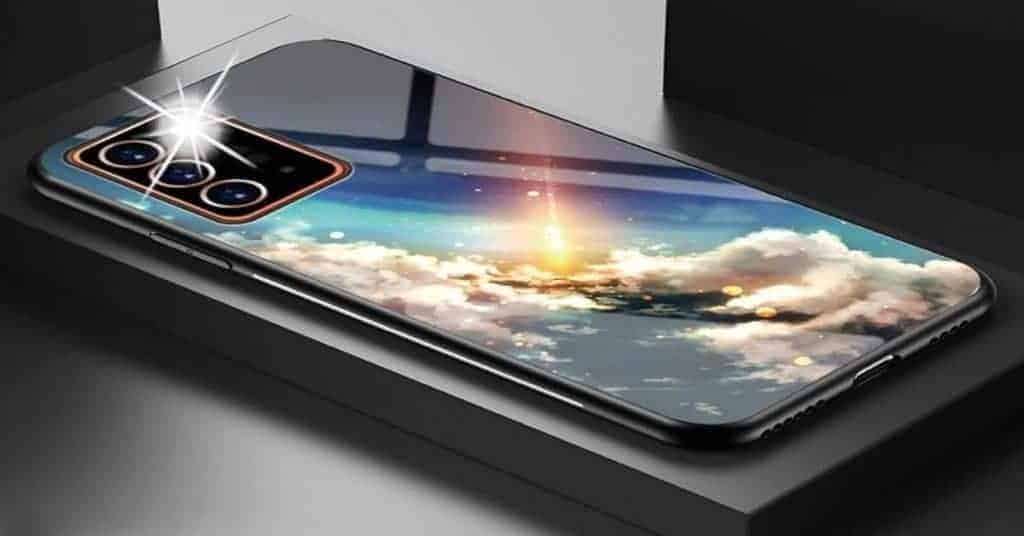 Hence, with the larger RAM, the Nokia monster wins this round. Imaging-wise, the Nokia G20 camera packs 48MP + 5MP + 2MP + 2MP rear lens and a single 8MP sensor for taking selfies. Additionally, the Realme Narzo 30 camera equips dual 13MP + 2MP rear sensors and single 8MP front-facing snapper. Nokia smartphones, on the other hand, run Android 11 while the others run Android 10. Finally, the Nokia beast comes out on top with an outstanding score.