OPPO A33 is going to sale this month with three rear cameras, a 5000mAh juice box, and an affordable price. Come and see more OPPO A33 specs below! 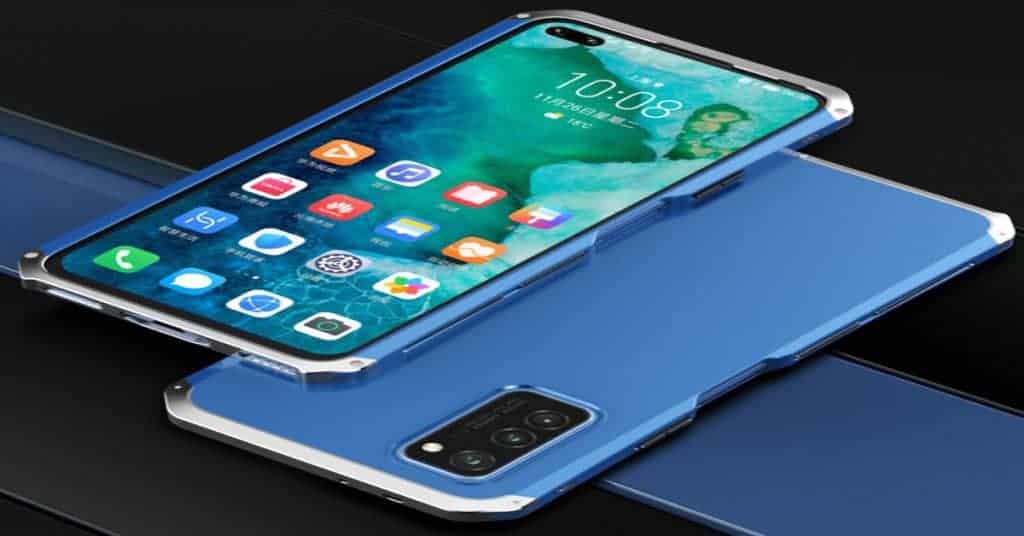 Currently, the Chinese company announced its latest budget-centric phone named OPPO A33 machine in India. Notably, this smartphone comes with some impressive features, consisting of a 90Hz refresh rate, 5000mAh battery. Besides, at the launch event, the company unveiled that this OPPO phone is going to release in the country through Flipkart. Moreover, this phone has two color options, such as Mint Cream and Moonlight Black. Then, let’s explore the OPPO A33 specs.

Regarding the display, the OPPO A33 specs offer a 6.5-inch HD+ display with a screen resolution of 1600 x 720 pixels. Speaking of optics system, the OPPO A33 camera sport a triple-sensor setup. It includes 13MP primary lens with f/2.2 aperture, 2MP portrait sensor with f/2.4 aperture, and 2MP macro lens with f/2.4 aperture. Additionally, there is an 8MP front-facing snapper. About the connectivity, it supports Wi-Fi 802.11ac, Bluetooth 5.0, GPS, USB-C, a 3.5mm audio jack. 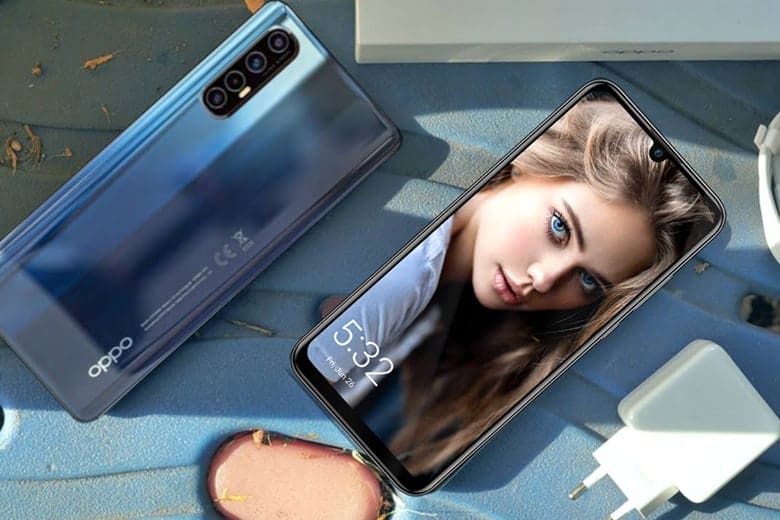 According to the hardware section, this OPPO flagship boots on the Qualcomm Snapdragon 460 chipset, along with Adreno 612 GPU. As for the storage, this handset has 3GB of RAM and 32GB of internal storage (up to 256GB). Concerning the software system, this phone works on Android 10 with ColorOS 7.2 on top of it. In addition, the handset flaunts a 5000mAh juice box with 18W fast charging support.

OPPO A33 Release date and price

This OPPO smartphone is now available for purchase. Also, the OPPO A33 price begins at $161 ~Rs. 11, 990. Leave us a comment to share your opinion about this OPPO phone!