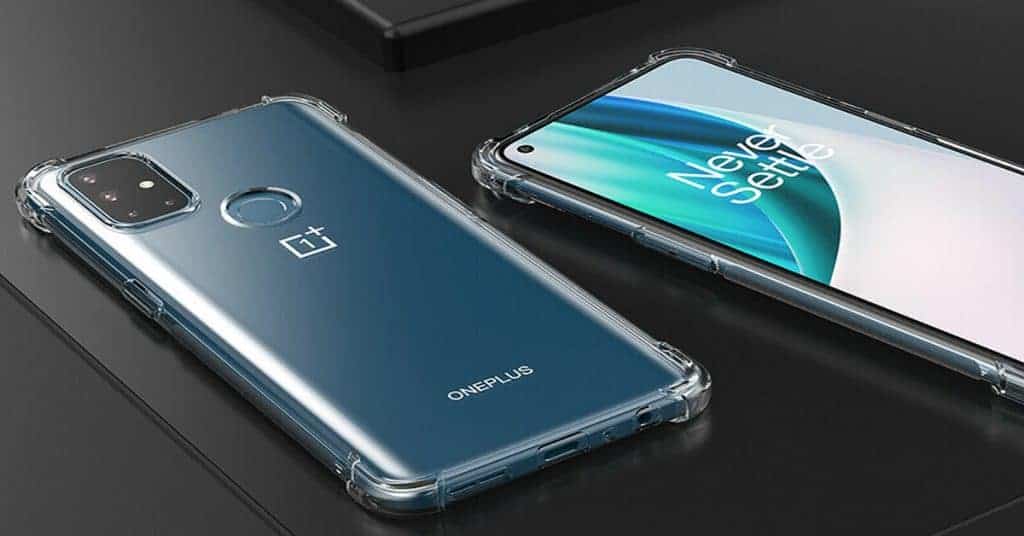 Thanks to better camera technology, the LG handset wins the first round. Otherwise, the OnePlus smartphone gets power from the Qualcomm Snapdragon 690 5G SoC. On the other hand, the LG handset uses the Qualcomm Snapdragon 765G chipset. The LG flagship is the winner in this round with a more powerful chipset. As for the software, both two smartphones work on Android 10.

OnePlus Nord N10 specs offer a 6.49-inch IPS LCD with 1080 x 2400 pixels in terms of the display. In comparison, the LG Wing specs feature a 6.8-inch Rotating P-OLED with 1080 x 2460 pixels. Thanks to the higher resolutions, the LG smartphone wins again. Regarding the storage department, the OnePlus handset ships with 6GB of RAM and 128GB of inbuilt memory. Besides, the LG device sports options: 128GB 8GB/ RAM, 256GB/ 8GB RAM. Therefore, the LG handset scores a goal with larger RAM. Battery-wise, the OnePlus flagship bears a 4300mAh juice box, while the other figure is a 4000mAh energy box. Hence, the OnePlus machine is the champion in the last round