Let’s kickstart the fight between Nokia Vitech Pro Lite vs. Samsung Galaxy F41 with 12GB RAM and an 8000mAh battery? Find out the winner now! 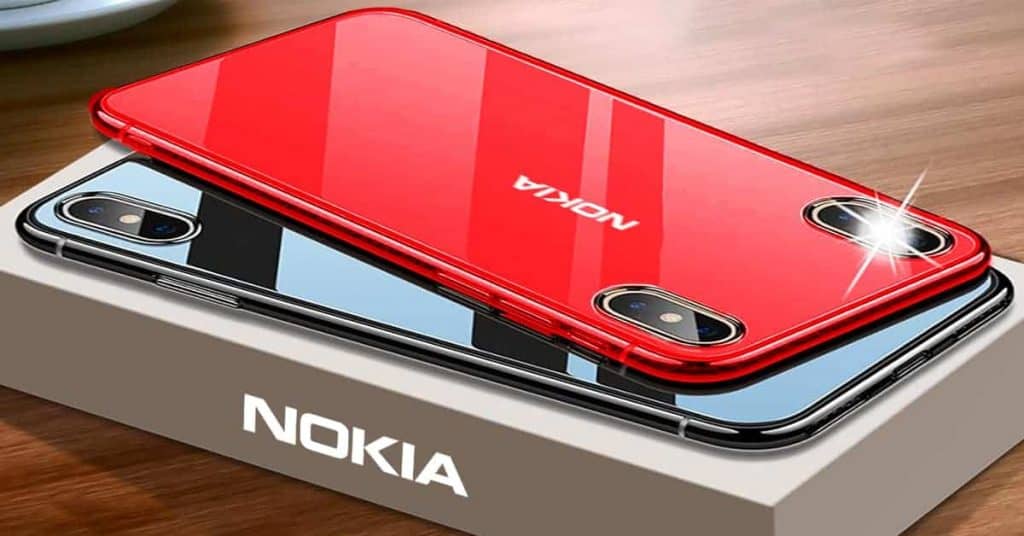 Nokia Vitech Pro Lite arrives with high-end specs and a gorgeous design. Otherwise, Samsung Galaxy F41 comes with fantastic camera tech and a stunning appearance. As for the display, the Nokia Vitech Pro Lite specs pack a large 6.7-inch Super AMOLED screen with 2560 x 3120 pixels. Besides, the Samsung Galaxy F41 specs offer a 6.4-inch Super AMOLED with a resolution of 1080 x 2340 pixels. So, the Nokia team comes first this round with a higher resolution.

For the processor, the Nokia phone gets power from the Qualcomm Snapdragon 865 chipset, while its rival uses Exynos 9611 SoC. Regarding the storage department, the Nokia handset provides in 8GB/ 12GB RAM and 256GB/ 512GB of onboard storage (no card slot). Moreover, the Samsung machine ships with two storage options: 64GB/ 6GB RAM, 128GB/ 6GB RAM (expandable to 256GB). Thus, the Nokia team is the winner of this round because of the better RAM. How about the optics system? 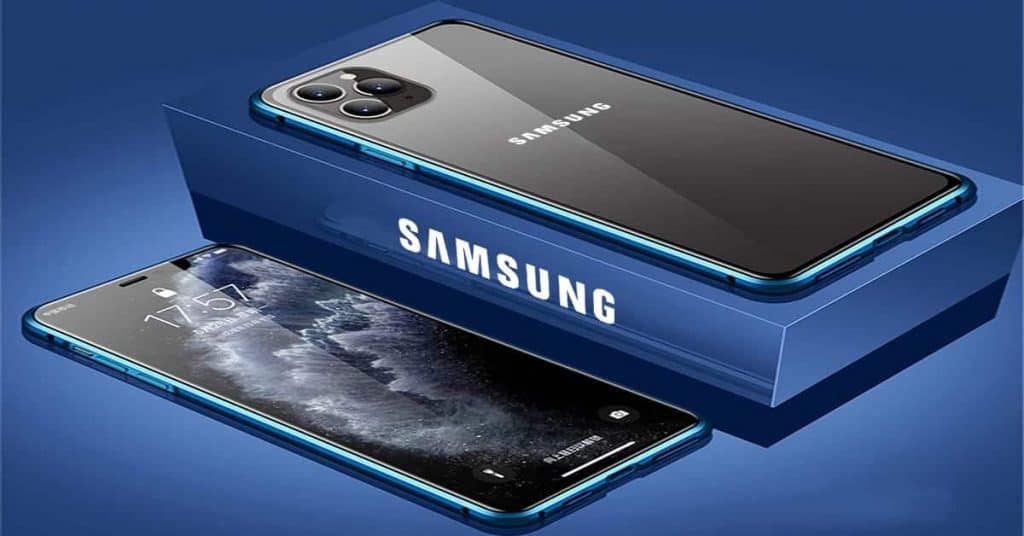 To be specific, the Nokia Vitech Pro Lite camera includes a 64MP + 16MP + 8MP + 2MP snapper on the back. Around the front, there is a dual 32MP lens for capturing. Additionally, the Samsung Galaxy F41 camera has a triple 64MP + 8MP + 5MP shooter on the back, and there is a 32MP front-facing lens. According to the battery capacity, the Nokia handset carries an 8000mAh juice box, while the Samsung beast houses a 6000mAh energy box. Thereby, the Nokia handset wins this round with a more massive battery.