Nokia lovers, we have good news! HMD Global is planning to introduce a new Nokia phone dubbed Nokia Oxygen with amazing specs like 64MP Cameras, 8GB RAM to the market soon. Read on for more details! 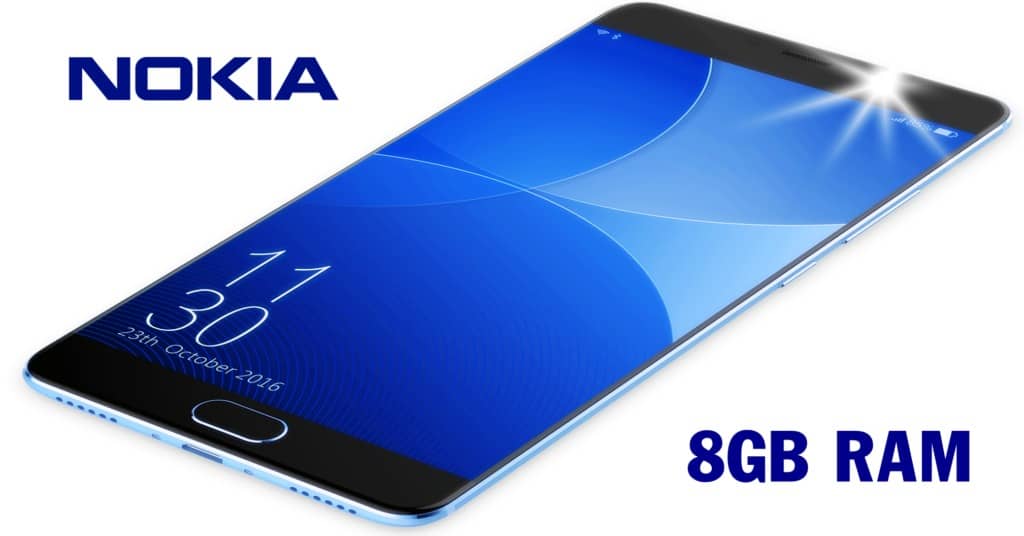 So far, we reported that HMD Global is planning to add more premium Nokia handsets to its name in the upcoming year. Notably, these new lineups include many awesome flagships such as Nokia Edge, Maze, McLaren… Particularly, one handset with the name Nokia Oxygen caught our eyes the most out of these beasts. Today, let’s focus on this device!

In terms of the design, this Nokia flagship is going to have a bezel-less screen and an under-display fingerprint scanner. Additionally, it also packs a triple camera system on the back, with one lens being the new 64MP sensor we have never seen on other Nokia phones. Regarding the chipset, it is going to run on the Qualcomm Snapdragon 855 processor. 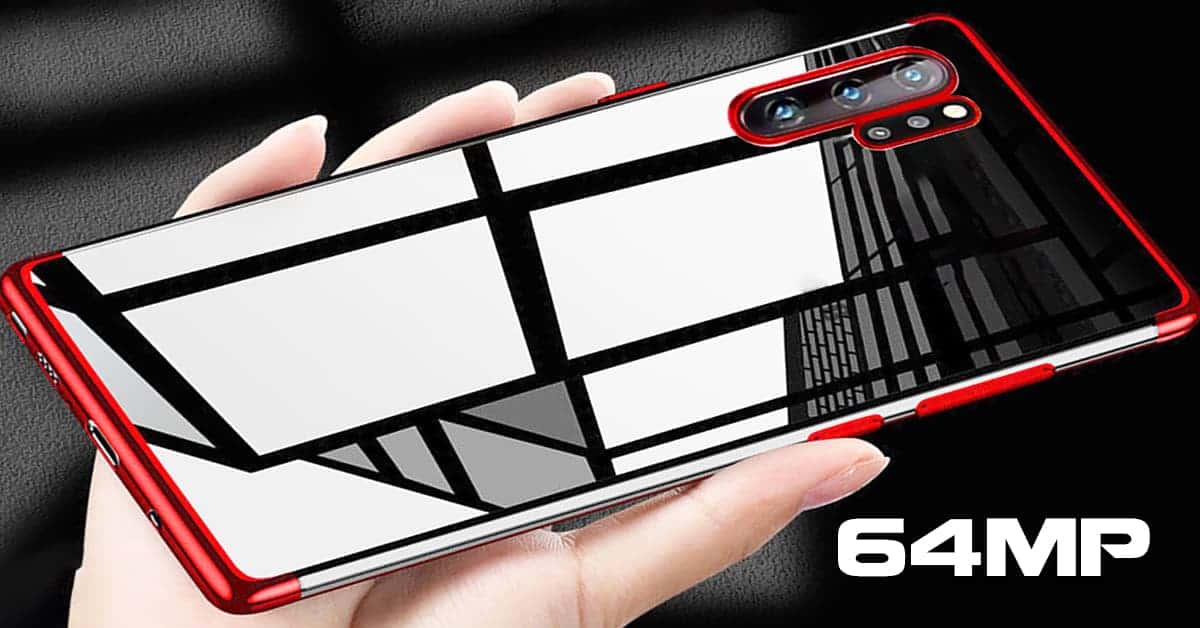 Now, let’s go further! For the storage, the Nokia Oxygen should offer 8GB RAM and two ROM options: 64GB/128GB ROM (expandable up to 512GB via microSD card). Moreover, this Nokia smartphone is going to have the new Android 10 version as the operating system. On the other hand, the Nokia Oxygen camera includes the triple 48MP + 8MP + TOF sensors on the back. Meanwhile, it rocks another 24MP selfie lens upfront. Regarding the battery box, the handset carries a nice 6200mAh juice box with Quick Charge support.

Based on our source, the first details of this Nokia phone launch is going to be unveiled in the second quarter of next year. Regarding the cost, the Nokia Oxygen price reportedly begins at $570. Any thoughts on this awesome phone?