Welcome to the race between the Nokia C20 Plus vs. HTC Wildfire E3 with a 4950mAh battery, quad cameras! Scroll down for more details on the final winner now! 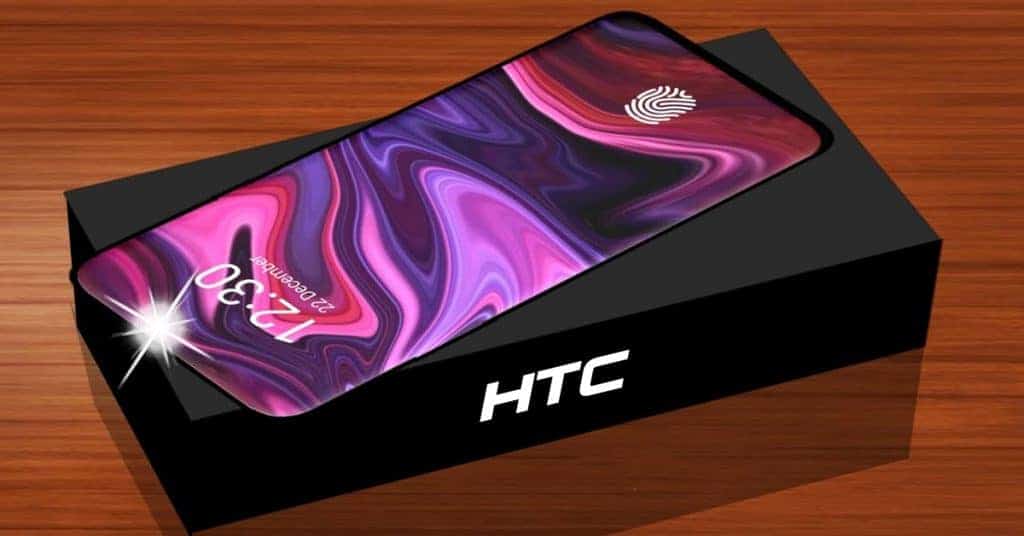 Out of the two, Nokia C20 Plus hit the market with a great design and affordable price tag. Meanwhile, HTC Wildfire E3 is a mid-range phone of the HTC brand with a decent camera system. The Nokia device sports Qualcomm Snapdragon 439 chipset, coupled with 3GB RAM and 32GB ROM (expandable to 256GB). Meanwhile, the HTC handset runs on the Mediatek Helio P22 SoC.

Furthermore, it offers 64GB/ 4GB RAM, 128GB/ 4GB RAM (no card slot). Thanks to the batter hardware, the HTC device scores a point in this round. Concerning the display, the Nokia C20 Plus specs feature a 6.5-inch IPS LCD with 720 x 1600 pixels. Moreover, HTC Wildfire E3 specs offer a 6.52-inch IPS LCD with 720 x 1560 pixels resolution. Thanks to the higher resolutions, the Nokia handset wins this round. 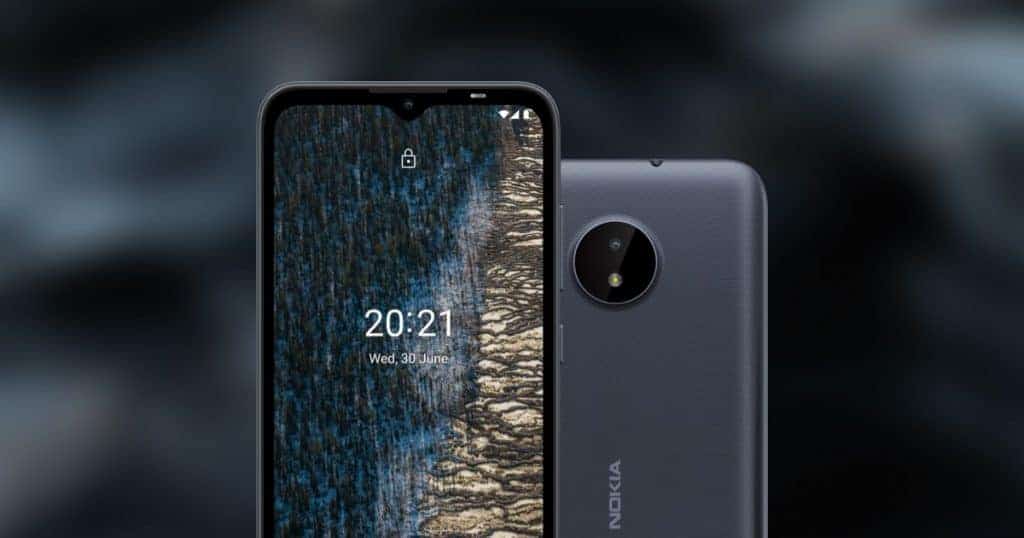 Now, why don’t we move to the optics system? The Nokia C20 Plus camera packs 8MP + 2MP rear sensors, while it has another 5MP front-facing lens. Otherwise, the HTC Wildfire E3 camera rocks a triple-lenses on the back. It comprises 13MP + 8MP + 2MP + 2MP sensors, while the front camera is a single 13MP. On the other side, the Nokia phone boots Android 11, while the other handset runs on Android 10 as the operating system. With the better camera system, the HTC handset triumphs in this round. Furthermore, the Vivo device houses a 4950mAh energy cell as the battery capacity, while the other figure is a smaller 4000mAh juice box.