A new beast dubbed Nokia Asha Xtreme is getting ready for its debut with great 8GB RAM, Qualcomm Snapdragon 855 chipset. Meet the upcoming Nokia smartphone below! 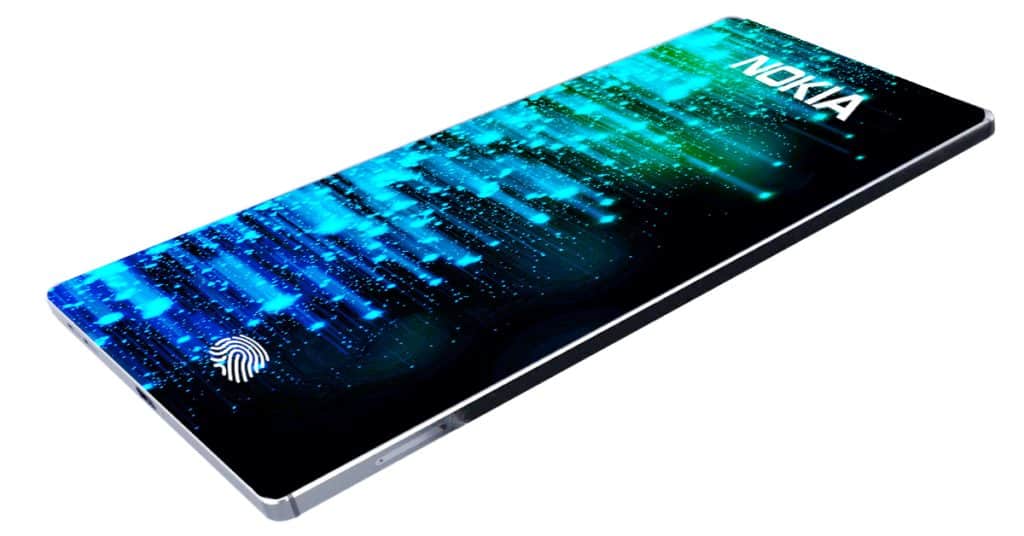 When talking about a great Nokia series with fantastic design and premium specs, there’s no way we won’t mention the Nokia Asha family. Notably, we have our eyes on the higher model of this lineup dubbed Nokia Asha Xtreme today. Let’s check it out! Regarding the display, the Nokia smartphone is going to pack a 6.2-inch Super AMOLED screen. Besides, it has a resolution of 1440 x 2880 pixels and the new Corning Gorilla Glass type 6 protection.

Under the hood, the Nokia handset should take power from the great Qualcomm Snapdragon 855 chipset. In terms of storage options, the Nokia phone is going to arrive in different versions. There is the standard 6GB RAM/128GB ROM; and the higher 8GB RAM/256GB ROM model. Additionally, the Nokia device also packs a microSD card which can expand up to another 256GB. As for the software, it runs on the new Android 9.0 Pie operating system. 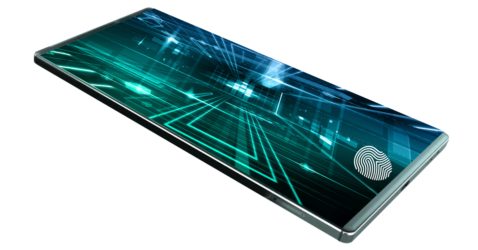 Let’s move on to the photography setup of this Nokia monster! The Nokia Asha Xtreme camera now features a quad system of 48MP + 16MP + 8MP + TOF lenses on the back. Meanwhile, the device is going to have a single 24MO sensor upfront. Furthermore, it also acts as the key lens for the Face Unlock technology. On the other hand, the upcoming Nokia flagship can also rock a great 5800mAh battery box with Quick Charge support. Besides, the Nokia device reportedly comes in two color options of Black and White. Last but not least, the handset’s basic connectivity lists include Wi-Fi, 5G, 4G VoLTE, GPRS, and more…

For now, the soonest we can expect to meet this handset is at the MWC 2020 event next year. How about the cost? The Nokia Asha Xtreme price should start around $550. With such great hardware, this is an acceptable price, don’t you think?!