Let’s set out a battle between two handsets: Motorola One Hyper vs OPPO A5 2020 with quad cameras, 5000mAh battery today! Read on to know the winner! 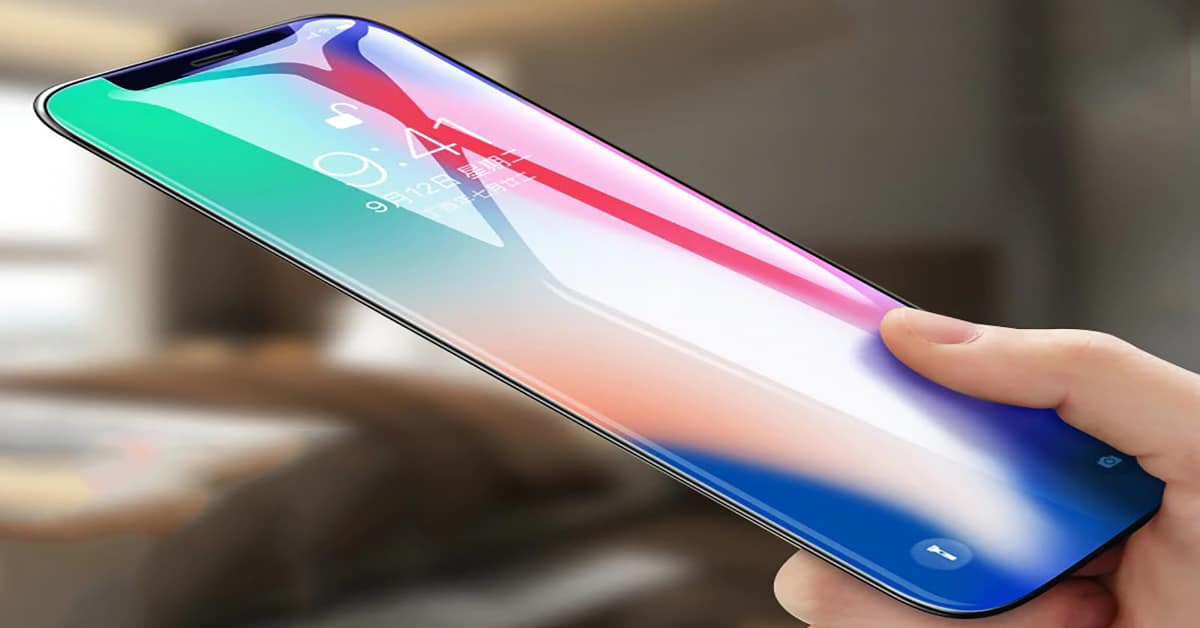 According to our sources, Motorola One Hyper is the latest phone of the company that has just been launched this month with impressive specs. Whereas, OPPO A5 2020 comes with a great design and a powerful camera system. In details, as for the display, Motorola One Hyper specs feature a 6.5-inch IPS LCD with a resolution of 1080 x 2340 pixels. Otherwise, OPPO A5 packs a 6.5-inch IPS LCD supported by 720 x 1600 pixels. Hence, the Motorola phone wins the first round thanks to its bigger size.

Under the hood, Motorola One Hyper takes power from the Qualcomm Snapdragon 675 chipset, coupled with 4GB of RAM and 128GB ROM (expandable up to 1TB). Meanwhile, powering the OPPO A5 is the Qualcomm Snapdragon 665 chipset, alongside 3GB/ 4GB of RAM, 64GB/ 128GB of internal storage (upgradable to 256GB). The winner is the Motorola beast thanks to the better hardware system. On the other side, the Motorola handset ships with Android 10 Pie, while the OPPO device works on the Android 9.0 Pie. 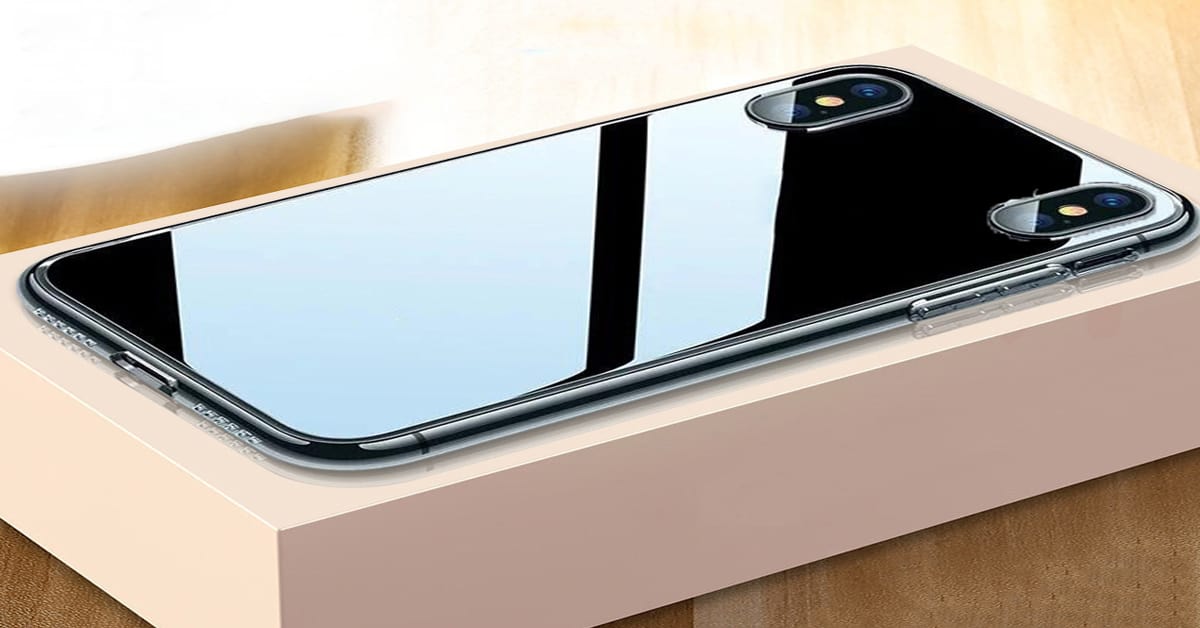 Motorola One Hyper vs OPPO A5 (2020) release date and price

Motorola One Hyper release date fell in December, and the Motorola One Hyper price starts at $399. On the contrary, OPPO A5 has been available for purchase since September. As for the cost, the OPPO A5 price begins at $269. In the end, with great design and a large battery box, the OPPO smartphone is our chosen winner!

Tags: Motorola One HyperOPPO A5