Motorola Moto G9 Plus is the latest handset with a massive battery and fantastic design. Meanwhile, Vivo V20 SE arrives with an impressive appearance and huge memory section. Talking about the hardware, the Motorola handset uses the Qualcomm Snapdragon 730G SoC. Otherwise, the Vivo machine drives a Qualcomm Snapdragon 665 chipset. With a stronger chipset, the Motorola phone wins in the first round.

In contrast, two smartphones run on Android 10 as the operating system. Regarding the memory department, the Motorola device sports 4GB of RAM and 128GB of onboard storage (uses shared SIM slot). Otherwise, the Vivo machine uses 8GB of RAM and 128GB of ROM that arrives with a microSDXC card slot. Hence, because of the larger memory capacity, the Vivo handset wins this time. Battery-wise, the Motorola flagship houses a 5000mAh juice box. 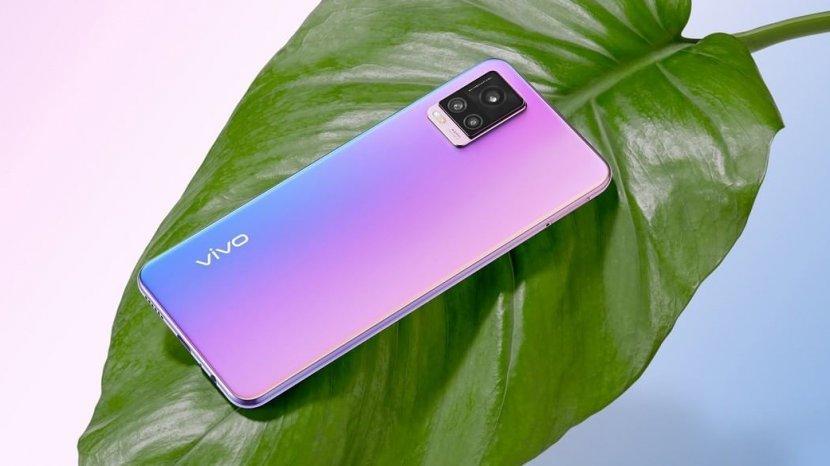 Additionally, the Vivo device bears a smaller 4100mAh energy box. Thus, the Motorola flagship wins this round. How about the display? In detail, the Motorola Moto G9 Plus specs offer a 6.81-inch LTPS IPS LCD with 1080 x 2400 pixels. Furthermore, the Vivo V20 SE specs flaunt a 6.44-inch AMOLED with a resolution of 1080 x 2400 pixels. Hence, with a higher screen size, the Motorola device is the winner this round. As for the optics system, the Motorola Moto G9 Plus camera consists of a 64MP + 8MP + 2MP + 2MP lenses setup on the rear. Plus, the front camera is a single 16 snapper. Besides, the Vivo S20 SE camera packs a triple 48MP + 8MP + 2MP rear sensors, and there is a single 32MP front-facing shooter. As a result, the Motorola brand wins the last round with better camera system.