You should not miss the dramatic battle between Huawei P40 Pro vs Sony Xperia 1 II featuring 8GB RAM, quad 50MP cameras. Come and see the champion below! 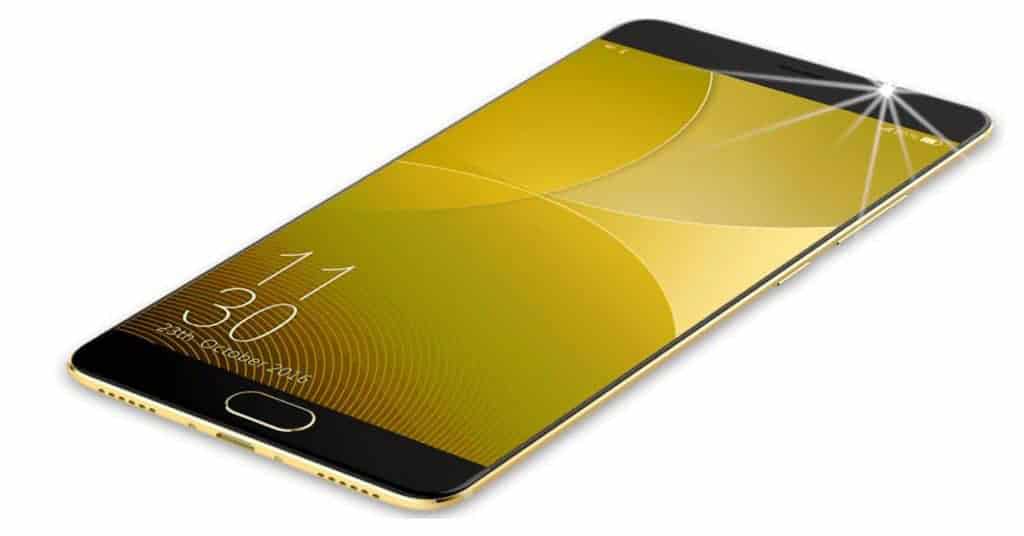 In the software, Huawei and Sony handset come running on Android 10 as the operating system. Coming to the processor, the Huawei flagship works on the HiSilicon Kirin 990 5G chipset, while the Sony phone has the Qualcomm Snapdragon 865 SoC. Let’s move to memory. The Huawei handset ships with 8GB of RAM and 128GB/ 256GB/ 512GB of internal storage. Besides, the Sony flagship uses 8GB of RAM and 256GB of ROM. 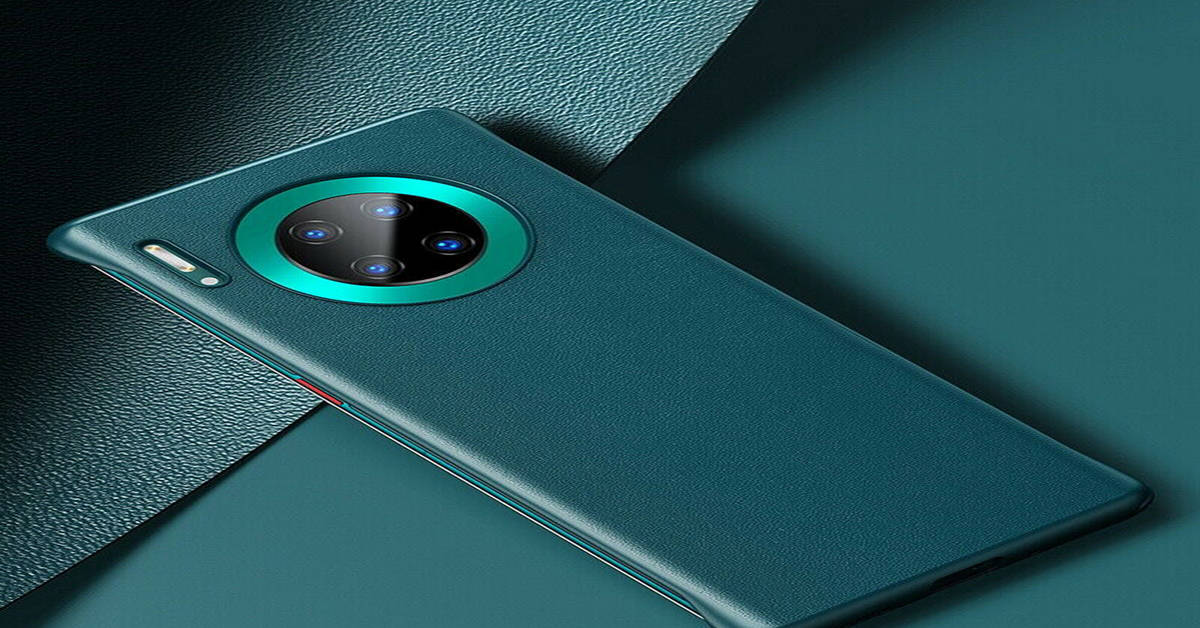 Regarding the optics system, the Huawei P40 Pro camera comes in quad 50MP + 12MP + 40MP + TOF 3D cameras placed on the rear and dual 32MP + IR TOF 3D lenses for taking selfies and video calls. On the contrary, the Sony Xperia 1 II camera features 12MP + 12MP + 12MP + 0.3MP rear sensors. Besides, it also includes a single 8MP lens at the front. Next, as per the capacity, the Huawei machine draws a 4200mAh battery cell. Besides, the Sony device packs a 4000mAh juice box. Sadly, the Sony team loses one point.

As expected, the Huawei flagship gets the champion in this battle. For the arrival, the Huawei P40 Pro release date is planning to debut this month. Whereas, we hope to meet Sony Xperia 1 II release date soon this year. Concerning the cost, the Huawei P40 Pro price should start around $1, 071 ~ Rs. 82,190, while the Sony Xperia 1 II price is about $1, 306 ~ Rs. 99, 883. We recommend you choose the Sony house due to its specs and price tag. Comment your thoughts below!