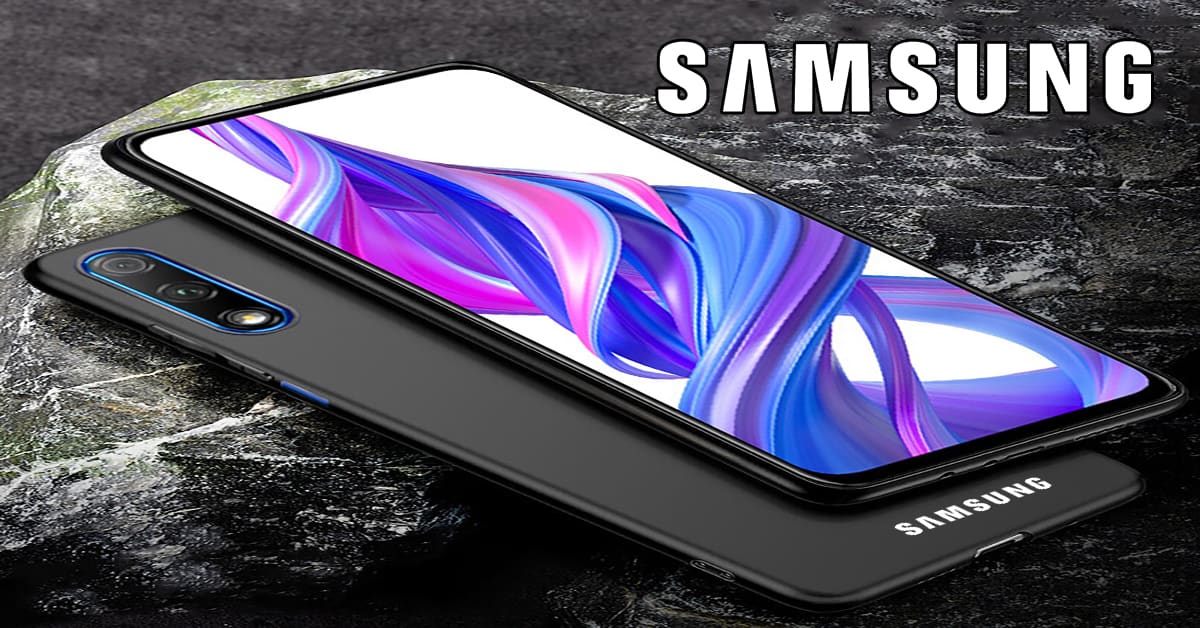 Out of the two, Google Pixel 4 is a new smartphone of Google brand while Samsung Galaxy Note 10 Lite is hitting this market this month. To be more specific, Google Pixel 4 specs come with a 5.7-inch P-OLED with a resolution of 1080 x 2280 pixels. Whereas, Samsung Galaxy Note 10 Lite specs feature 6.7 inches Super AMOLED with a resolution of 1080 x 2400 pixels. With a better screen resolution, the Samsung family gets one point.

On the software front, these phones ship with the latest Android 10 version as the operating system. In terms of the hardware, Google Pixel 4 gets power from the Qualcomm Snapdragon 855 chipset, alongside 6GB of RAM and 64GB/ 128GB of ROM (no card slot). Otherwise, Samsung Galaxy Note 10 Lite uses the Exynos 9810 chipset, paired with 6GB/ 8GB of RAM and 128GB of inbuilt storage (Expandable up to 1TB). 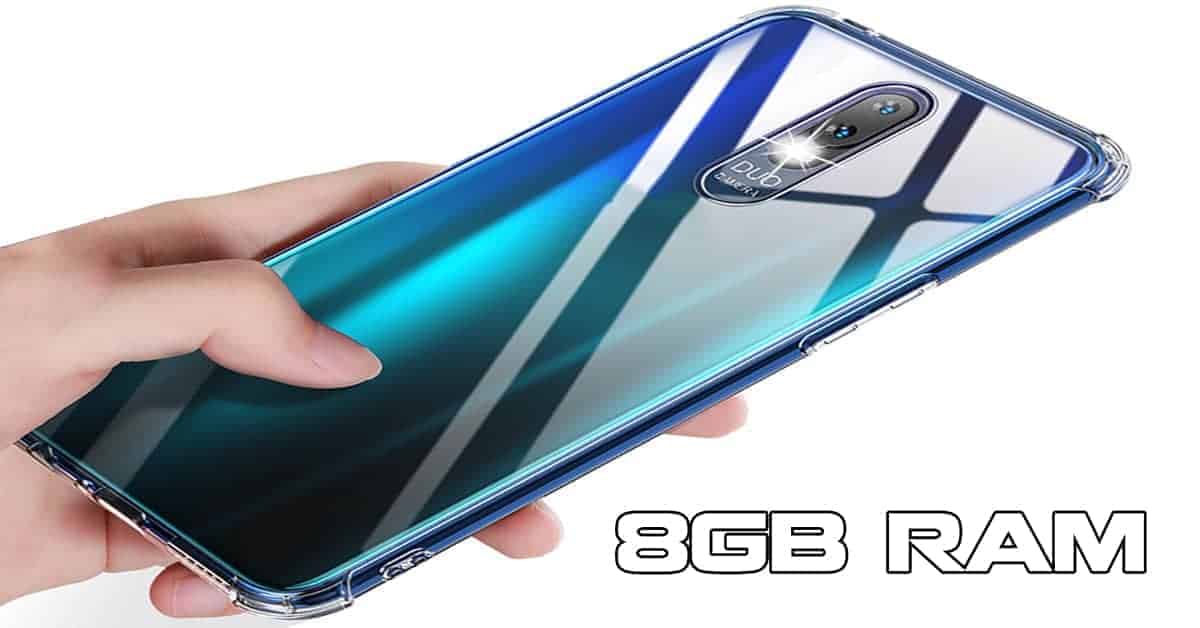 Once again, our vote belongs to the Samsung house. How about the optics department? Google Pixel 4 camera packs a dual 12.2MP + 16MP lenses setup on the rear and a single 8MP front-facing shooter. Whereas, Samsung Galaxy Note 10 Lite camera rocks a triple 12MP + 12MP + 12MP sensor on the back. Back to the front, there has a single 32MP snapping for selfies. Moving on to the capacity, the Google handset bears a 2800mAh battery box while the other figure draws a 4500mAh juice box. As a result, the Samsung machine is the winner of this round.