Welcome back to the thrilling battle between the Apple iPhone 12 Mini and the Xiaomi Black Shark 4 with 256GB of storage and the Qualcomm Snapdragon 888 SoC! Check out the winner in the video below! 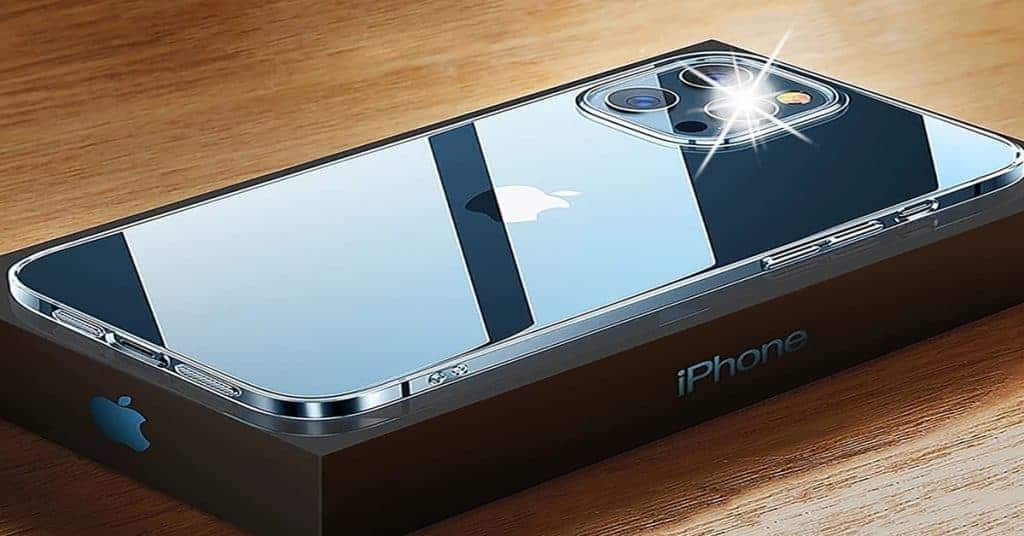 Apple unveiled the iPhone 12 Mini, a new version sandwiched between two smartphones. Meanwhile, the Xiaomi Black Shark 4 has a distinctive look and plenty of room. Apple iPhone 12 Mini specifications include a 5.4-inch Super Retina XDR OLED display of 1080 x 2340 pixels. A 6.67-inch AMOLED display with a resolution of 1080 x 2400 pixels is also included in the Xiaomi Black Shark 4 specifications. As a result of its larger screen, the Xiaomi phone wins the first round. 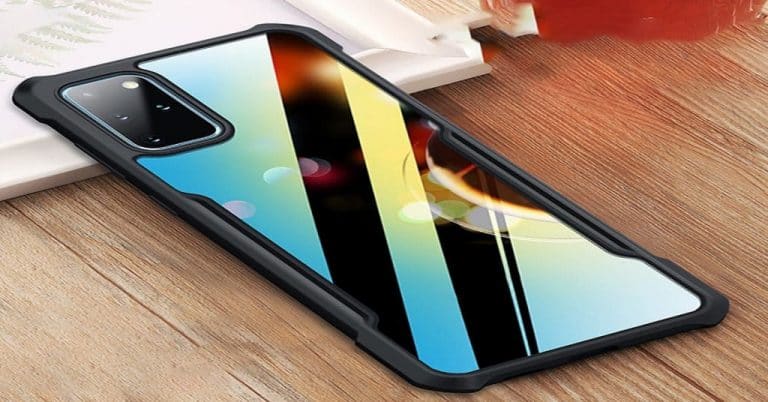 In addition, the Xiaomi beast has 8GB/12GB of RAM and 128GB/256GB of internal storage (no card slot). As a result, the Xiaomi warrior triumphs at this time thanks to more RAM and better tech. Let’s pass on to the department of optics! Dual 12MP + 12MP lenses are mounted on the back of the iPhone 12 Mini camera, and dual 12MP + SL 3D depth sensors are mounted on the front.In contrast, the Xiaomi Black Shark 4 camera rocks a triple 48MP + 12MP + 5MP sensors on the back setup. In addition, the iPhone smartphone has a 2227mAh battery, while the other handset has a larger Li-Po 4500mAh battery. Xiaomi wins the final round thanks to its superior camera technology.